Black Progress: How Far We’ve Come From Our Black History And How Far We Have Still To Go

Black history is filled with tales of sacrifice, slavery, and struggle. Since the early fifteenth century, this struggle for liberty and life has been fought. In 1619, some 20 Angolans reached the American shores in Virginia, enslaved by the Portuguese and then captured by the British Colonists.

This story became the symbolic root of African slavery in America. And after a few hundred years, the enslaved people of that time achieved equal status in the United States. The fate of the slaves would decide one of the most determining conflicts in the United States’ history. And during their enslavement, they served as the institutional fuel for economic growth and global expansion of cotton and tobacco crops and other agricultural products.

The tortures and intimidation would take a toll but there is a limit to everything. The Africans were due to rise and fight for their rights. Many rebellions often resulted in massacres and cruel punishments, but still, the hope didn’t die. The conflict within the nation would result in a bloody civil war that would lay the groundwork for equality and freedom.

There is no doubt that the Black community has come far after a long period of struggle. But today, after such traumatizing systemic racism and discrimination, we still wonder how far we have to go to attain equal status in an environment rampant with white privilege. Here is a brief recollection of the Black people’s history. 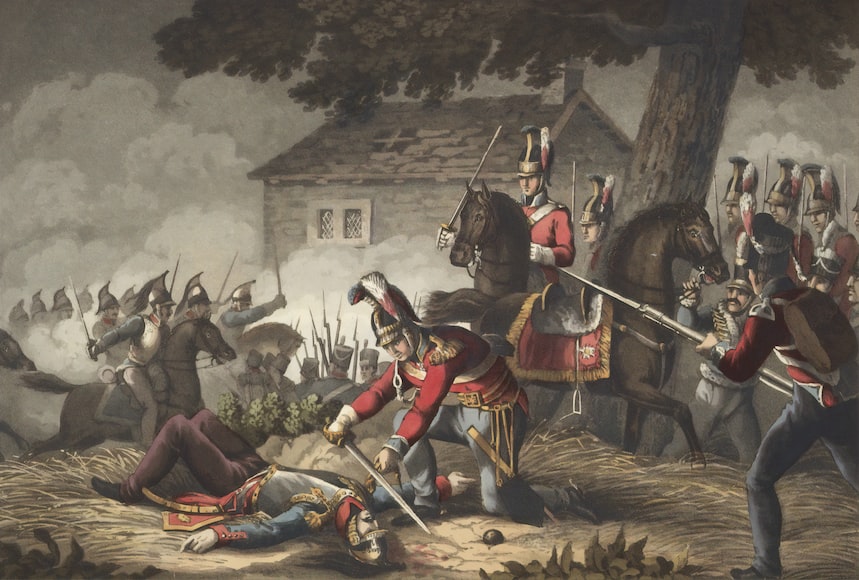 The transatlantic slave trade started in Africa, crossed the ocean to England, and then made its way to the American shores. But one might wonder whether the English were only responsible to promote African slavery. Slavery in Africa was not a new concept; African people were often enslaved to maintain political security and political centralization in the royal capital. In Africa, private land ownership was a forbidden concept, but slavery was one of the ways a ruler could accumulate wealth.

Therefore, many Africans were enslaved by the colonists, and some were betrayed by their people and sold into slavery. The Europeans made the slave trade business even more lucrative, which helped them expand the colonial empire. The first ship to arrive on American shores was the White Lion which traded enslaved African for supplies on Point Comfort, now Fort Monroe in Hampton today.

This laid the foundation for using slaves to expand the agricultural economy in the Southern States. 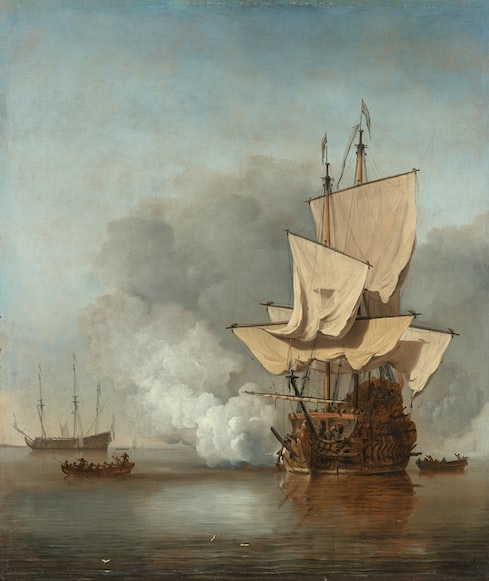 Slavery benefitted the North and the South equally as both were involved in their usage and transportation. The slaves arrived in the North and were later sold and sent to the South to work on plantations or factories. This indentured servitude lined the pockets of powerful landowners who treated the slaves cruelly.

Slavery had grown from a handful of people from a boat to a full-grown hierarchal institution. And slave masters governed it with fear, violence, and intimidation. This caused the enslaved people to seek a better life and humane rights for themselves. Slave rebellions were getting common and violent in the South. The few famous ones include the ‘servant’s plot’ and ‘stono rebellion. In the stono rebellion, some trained military Africans raided and executed white men until they were killed by the colonist militia. And Nat Turner’s rebellion in 1831 is also a defining moment in rebellion history.

The rebellions created a divide between the North and South. The North wanted to abolish slavery, while the South didn’t wish to give up the power and wealth slavery had brought them.

The Starting Of The Civil War

With the election of the United States and Abraham Lincoln swore in as President in 1860, the Southern states rebelled when Northerners rallied to free the slaves in the free states. The Southern States seceded, and the War began in 1861.

In 1863, President Abraham Lincoln issued an emancipation proclamation to the Southern states and warned them to stop the seceding and join the united states. But the proclamation was rejected and more states seceded to join the Confederacy. The union won the war in 1865 and with the 13th Amendment, freed the slaves all across the united states, giving them equal status as citizens of this country. 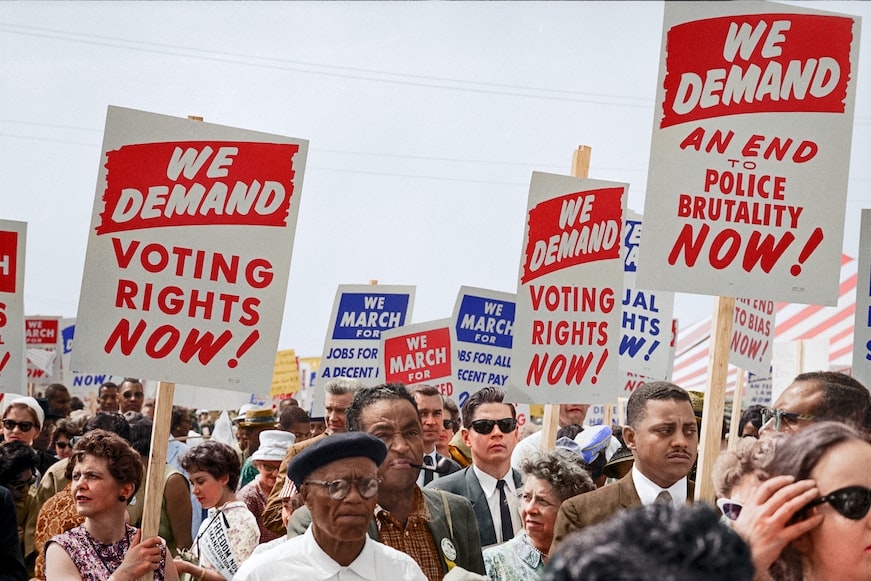 Even after the 13th Amendment, the Black community was still kept out of important educational and political institutions. They needed to pay to vote, lived in a segregated society, and could not enjoy their full rights because of white supremacy. Therefore, the Civil Rights Movement led by Martin Luther King Jr. was a long and arduous struggle that culminated in the 14th Amendment and the 15th Amendment which solidified the Black community’s right to vote and live freely in American society.

Fighting for rights is one thing; fighting the discrimination and bias that has been deep-rooted over centuries is another. Due to impendence in the system to stop the Black community in America from prospering, systemic racism still prevails today. It reveals itself in cases like George Floyd, Eric Garner, Michael Brown, and so many more who have been buried under the injustice of the system over the years.

Movements and African American initiatives like these have made an impact and created awareness about the discrimination the Black community has to deal with in the workplace and in their daily lives. 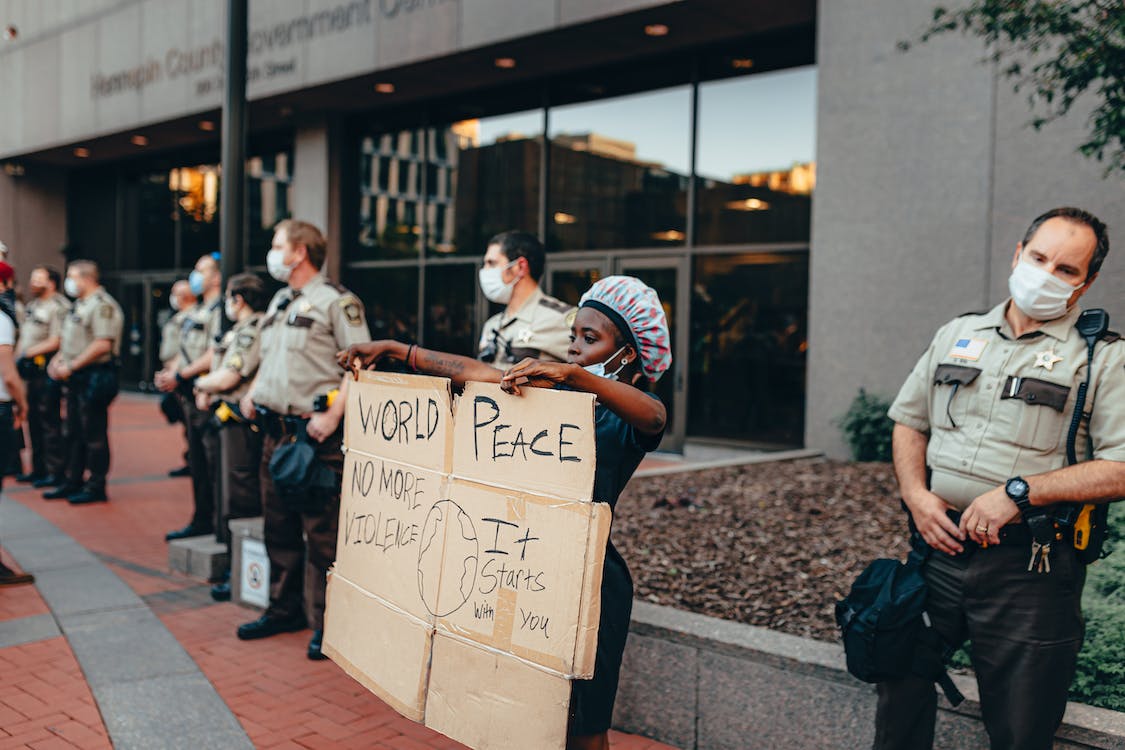 If you’re looking to read more on African American history and culture, then check out the book called The Diary Of An Angry Black Man written by Fritz Valme on the mobile app MK2: A Uniquely Blaq Experience. It’s a great book on the history of race and racism, white privilege in the US, Black history, and culture.

Reach out to the author if you have any queries about the book, and check out the MK2 mobile app for information on African American stories. Visit their website to learn more about African American history and culture.